February 7 th and 8 th – The Interreg Med supported project MD.net held its meeting in Tirana with the presence of its partners and representatives of Albanian National Tourism Agency. Besides discussions on regular business on project’ management, partners discussed on innovative ideas to be approached with living labs, a relevant manifesto etc. The meeting served also to share with each other what would be local actions to be undertaken by each partner and information about local stakeholders. Among others, Albania will aim at promoting the endorsement of UNESCO Convention on protection of Mediterranean Diet as intangible human heritage by the Albanian Government.

The second day of the meeting took place in Lezha municipality, as the municipality has in its territory Zadrima, which is AAM pilot territory. Meeting were combined with best cases of MDiet promotion in the area and a more extended meeting with local government. Mayor of Lezha, Fran Frrokaj, supported the project and underlined the local needs of farmers and local producers for such interventions. The role of the Lezha Municipality in the project will be coordinated by the Albanian Association of Municipalities. Local stakeholders presented the needs for further qualification on technical expertise for promoting agriculture and slow food. They also provided for examples of their small businesses holding up to their social responsibilities towards their community in need. In the end of the second day, partners visited the Mrizi i Zanave farm as the example of 0km production. The farm collects production of 400 families in the area via a very established partnership. 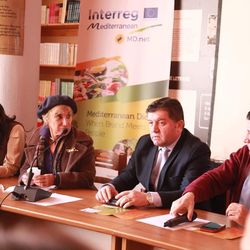 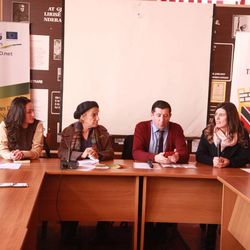 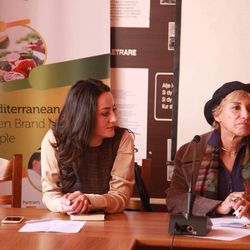 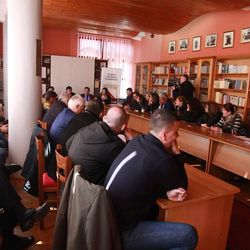 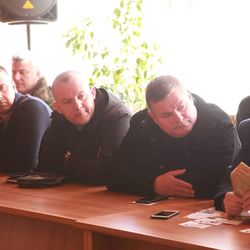 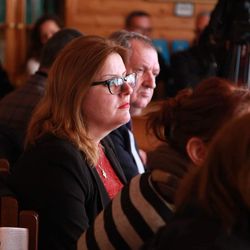 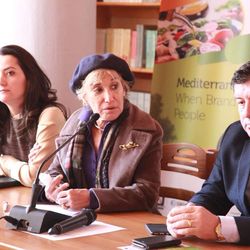 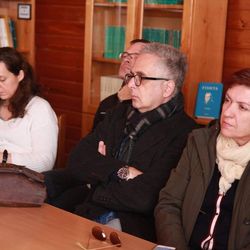 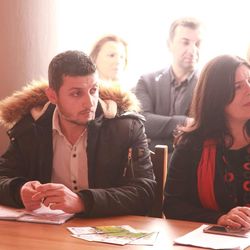 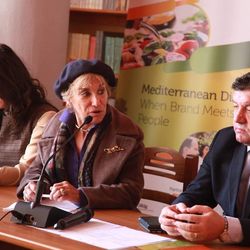 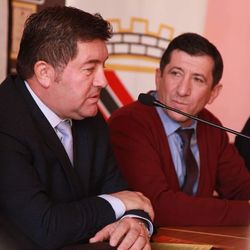 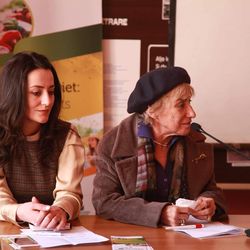 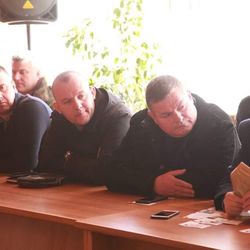 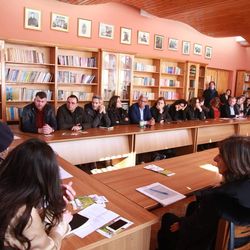 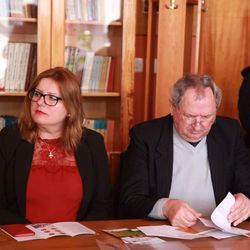 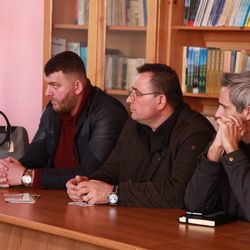 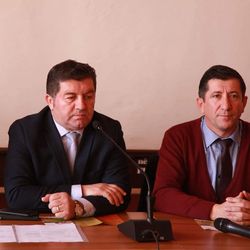 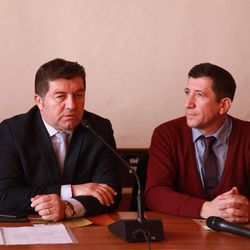 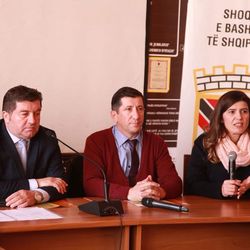 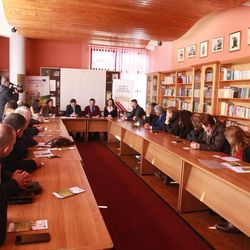 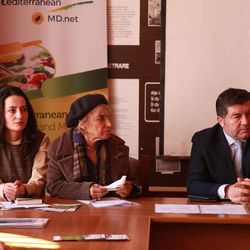