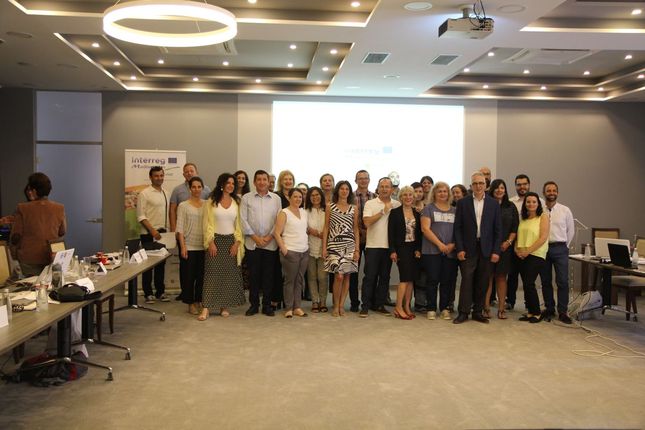 On Tuesday 11th , University of Mostar Faculty of Agriculture and Food Technology hosted in Mostar the 4th MD.net Steering Committee.

4th MD.net Steering Committee took place in Mostar, hosted by University of Mostar. In the meeting, the project partners discussed about the results of past activities, different forms of cultural spaces identified in each project region, traditional customs, festivals and meals associated with Mediterranean diet. The Mediterranean diet itself, by definition, includes not only food but also all the other habits and practices associated with that food products, food production, recipes and specific utensils, where food consumption is often carried out in the family circle and represent greater value than just satisfying the primary needs.

In co-operation with the Agency for Economic Development of Prijedor "PREDA-PD", within the framework of the project "TALIA - Delivering Territories and Territories Leading in the Field of Innovation Development", the International Seminar "Mediterranean Food & Creative Industry - From UNESCO World Heritage for Immaterial Culture to an Active and Creative Sustainable Growth Factor" was organized on June 12th at Medjugorje Ethno Village "Herceg ". In line with the objectives of the project, the seminar continued with tasting of local dishes, depicting the folk dances of Herzegovina, and with a trip to the waterfalls of Kravica and winery Nuić.

MD.net have also participated, along with other projects, at the "Made in MED in Balkans" conference, an IPA capitalization event in Sarajevo held on June 13th, organized by the Directorate for European Integration of Bosnia and Herzegovina. 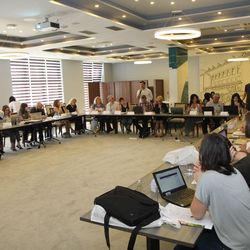 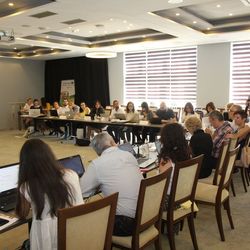 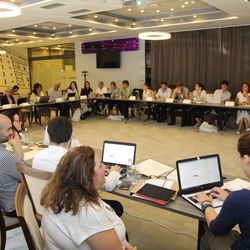 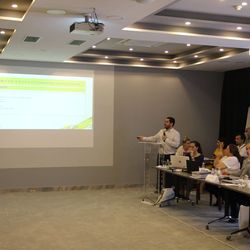 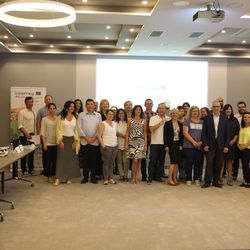 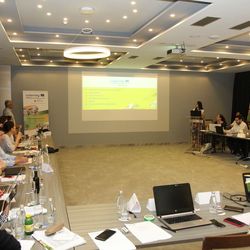 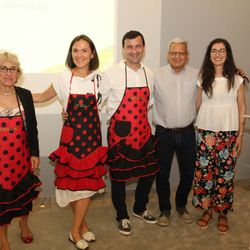 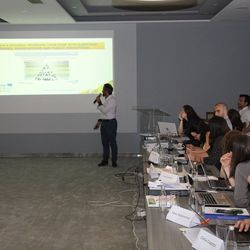 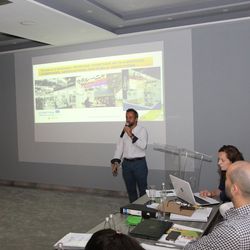 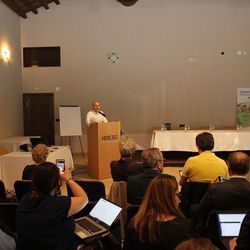 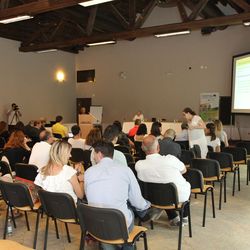 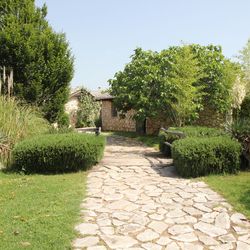 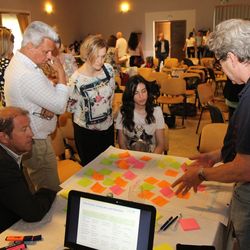 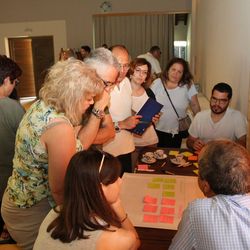 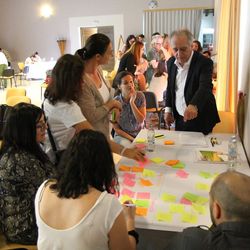 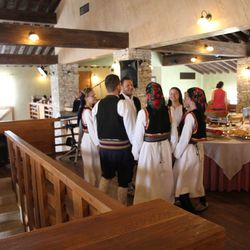 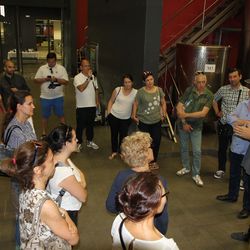 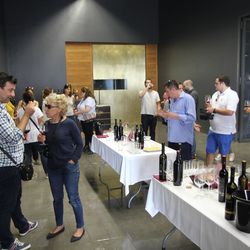